Rc.No.K2, Dated 25.04.2013 Tribal Welfare Teachers Transfers Hostel Welfare Officers Transfers Schedule, Guidelines, Transfers Application Form
TWD – Esst. – O/o DTW, AP., Hyd. – Transfer and postings by Counseling to the posts of Teachers in TW Ashram Schools, Tribal Welfare, Primary Schools (Erstwhile GVVK Schools) and posts of HW Officer in TW Hostels in Tribal Welfare Dept. – Preliminary arrangements for counseling instructs – issued -Reg
In the G.Os cited, orders were issued to effect the transfer and postings to the post of Teachers/Wardens /Matrons working in Educational Institutions and Hostels etc. of Tribal Welfare Dept, by way of counseling as per G.O.Ms.No.53, SW (TW.Ser.III) Dept., Dt. 28-6-2005.and Govt.Memo No 7402/TW.Ser.III/A1/2011-1 dt.27-5-2011. In the reference 5th cited, Govt. has issued orders lifting of Ban on transfer during this month i.e from 25-04 - 2013 to 15-05-2013. Since Transfers Counseling has to be completed by 15-05-13, all the Project Officers/Deputy Directors(TW) and District  Tribal Welfare Officers are requested to take all steps as mentioned in this circular so as to commence the counseling.

TENTH PAY REVISION COMMISSION QUESTIONNAIRE.
The State Government have been constituting Pay Revision Commissions regularly to evolve rational pay structure for their employees. The Government recently constituted Tenth Pay Revision Commission.Its terms of reference include evolution of principles which may govern the structure of emoluments and the
conditions of service taking into account the total packet of benefits available to the employees of the State Government, Local Bodies, Aided Institutions and Non-teaching staff of Universities.

The Pay packets for the Government employees include Basic Pay and compensatory Allowances. The main compensatory allowances are Dearness Allowance, House Rent Allowance and City Compensatory Allowance. The Dearness Allowance compensates rise in the cost of living index which is being sanctioned
based on the increase in the twelve monthly moving  average of the All India Consumer Price Index for the Industrial Workers computed by the Labour Bureau, Simla. The House Rent Allowance compensates the expenditure incurred by the Government employees on Housing. The City Compensatory Allowance compensates higher cost of living index in cities. In additionthere are special allowances where the employees are supposed to perform special nature of duties including those working in interior places, unhealthy localities, hill areas, tribal areas etc. The Special Pays are sanctioned where the job requires  special skills or the job involves arduous nature of duties or for specific addition to work. It is pertinent to note that the
quantum of these Special pays and allowances shouldadequately compensate the extra duties or for the arduous nature of the job,  but at the same time they should not disturb the salary structure.

Email ThisBlogThis!Share to TwitterShare to FacebookShare to Pinterest
Labels: PRC 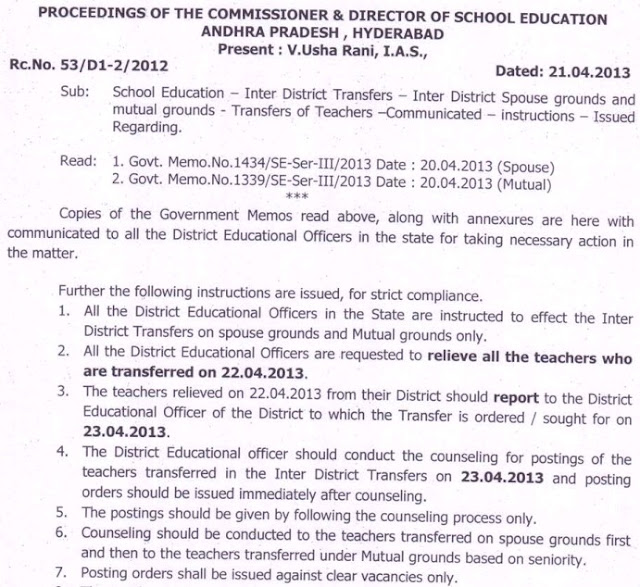 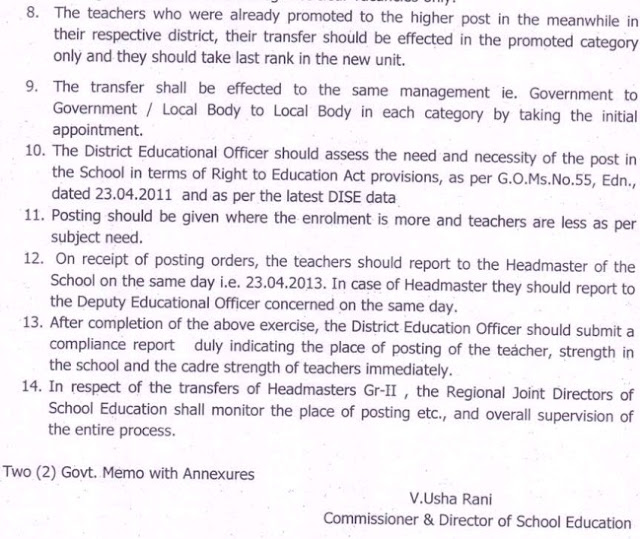 Email ThisBlogThis!Share to TwitterShare to FacebookShare to Pinterest
Labels: DA

Deen Dayal Upadhyaya Gorakhpur University is conducting JEE Joint Entrance Examination (UP JEE B.Ed - 2013) on 24.04.2013. Candidates who have applied to the UP JEE B.Ed Entrance Exam, can now download their Admit Card/Hall Tickets from the Official website http://upbed.nic.in/Default1.aspx.

Email ThisBlogThis!Share to TwitterShare to FacebookShare to Pinterest
Labels: Hall Tickets, UP Teachers