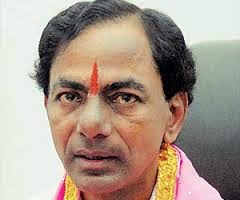 He requested 4,00,000 employees (Policeman and Teachers mostly) of Telangana to take part in this survey. 19.08.2014 will likely be declared as a holiday in Telangana on the eve of this mega survey. All government and public organizations will be closed on that day. Chief Minister Mr.KCR said the comprehensive data which is derived from the survey would help the Telangana state government in drafting its policies and schemes. So that the government has to ensure that the benefits reach the targeted section.

The T.Government is sanctioning 2 crore rupees for each districts for this survey, totally 20 crore rupees will be spend on this.